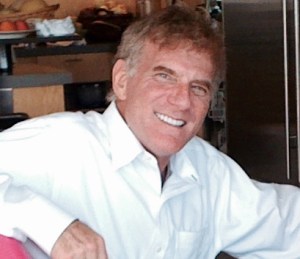 Richard Jaffe is a health care litigator and counselor with a primary focus on cutting-edge medical/legal issues. He represents  practitioners, companies and health related organizations in complex health care matters throughout the United States, especially legal cases brought by federal and state government agencies. He has extensive experience in Medicare and insurance fraud defense, FDA litigation, professional licensure and criminal and civil scheduled drug prescribing problems, including medical marijuana and OxyContin. He also has represented doctors and companies involved in the clinical use of stem cells, and works on matters involving nutritional supplements.

Mr. Jaffe has also filed federal civil rights, RICO and similar actions for health care practitioners and organizations against insurance companies and state officials, and has obtained precedent setting decisions. He has extensive experience representing chiropractors, and is writes frequently on the legal aspects of multidisciplinary clinics and other issues relating to Chiropractic. 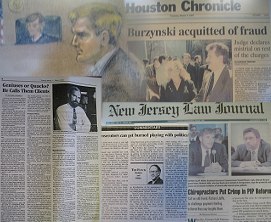 Mr. Jaffe is a graduate of Columbia Law School, where he was a member of the Columbia Law Review.   He has offices in Sacramento and Houston, and is admitted to the New York, Texas and California state bars as well as the bar of the Supreme Court of the United States and various federal district and circuit courts.